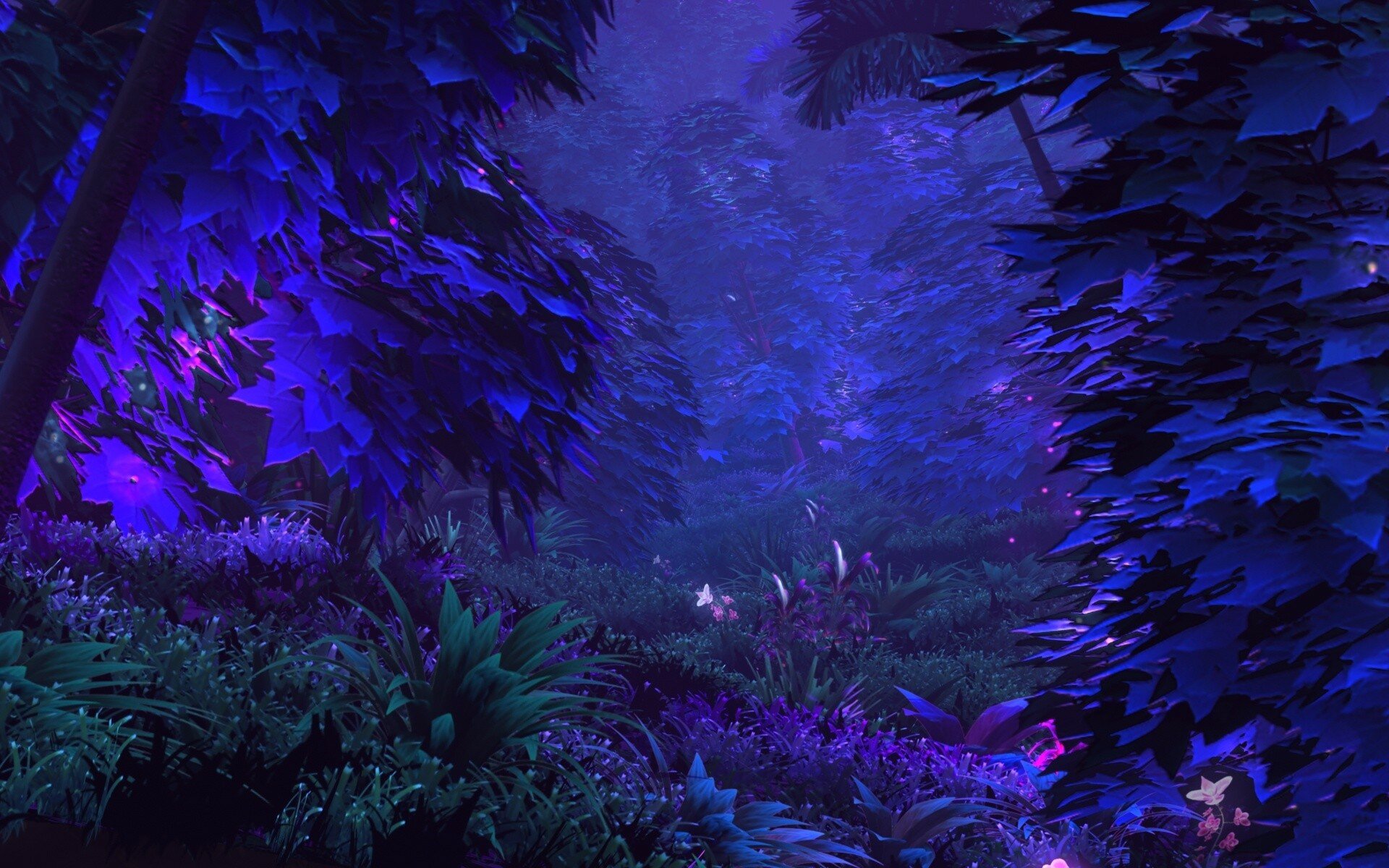 As word spreads about Darkout we’re naturally faced with the 3 burning questions on everyone’s mind.

1. What is Darkout, and for which platforms?

Darkout is a sandbox game inspired by Minecraft/Terraria and shares similarities to both.

In essence you can explore randomly generated worlds, gather resources to create weapons and bases which you need to protect yourself against enemies that want the world to themselves.

What makes Darkout different from other sandbox games is its setting, enemy mechanics, crafting system, technology and overall improvements to the way you explore and gather your resources, and most obviously its HD graphics.

Darkout will initially be released on PC and Mac with n Ipad version following 3 months after full release.

2. When can we see the trailer?

We want to show the whole world what Darkout looks like and we’re hard at work on the game. The first trailer will be a teaser showing off one of the environments and game in motion.

The second trailer will be closer to the start of sales and will contain glimpses of everything that makes Darkout stand apart from all the other sandbox games out there.

3. What is the release date?

Darkout is in full development at the moment, with alpha stage in about 4 weeks’ time and release in the 3rd quarter of 2012.

Initial sales will start in beta for those who just can’t wait to play the game, and full blown release will be on our website, Steam, App store and all other major digital distribution sites.

We will also support the game with 3 major content releases every 3-4 months after release with new biomes, enemies and technology

More and more information about the game will be released as the weeks go by, and we encourage everyone who want to ask us any questions to join our community forums and contact the team directly. We are always available to answer your questions and want everyone to know we value any feedback you may have for us.

Thanks for dropping by and we will update everyone on the status of the trailer shortly!